Childless women with fertility problems at 18% higher risk of hospitalisation for psychiatric disorders: Significant results from a large population study

Istanbul, 2 July 2012: While many small studies have shown a relationship between infertility and psychological distress, reporting a high prevalence of anxiety, mood disorders and depressive symptoms, few have studied the psychological effect of childlessness on a large population basis. Now, based on the largest cohort of women with fertility problems compiled to date, Danish investigators have shown that women who remained childless after their first investigation for infertility had more hospitalisations for psychiatric disorders than women who had at least one child following their investigation.
The results of the study were presented today at the annual meeting of ESHRE (European Society of Human Reproduction and Embryology) by Dr Birgitte Baldur-Felskov, an epidemiologist from the Danish Cancer Research Center in Copenhagen .

Most studies of this kind have been based on single clinics and self-reported psychological effects. This study, however, was a nationwide follow-up of 98,737 Danish women investigated for infertility between 1973 and 2008, who were then cross-linked via Denmark 's population-based registries to the Danish PsychiatricCentral Registry. This provided information on hospitalisations for psychiatric disorders, which were divided into an inclusive group of "all mental disorders", and six discharge sub-groups which comprised "alcohol and intoxicant abuse", "schizophrenia and psychoses", "affective disorders including depression", "anxiety, adjustment and obsessive compulsive disorder", "eating disorders", and "other mental disorders".

All women were followed from the date of their initial fertility investigation until the date of psychiatric event, date of emigration, date of death, date of hospitalisation or 31st December 2008, whichever came first. Such studies, said Dr Baldur-Felskov, could only be possible in somewhere like Denmark , where each citizen has a personal identification number which can be linked to any or all of the country's diagnostic registries.
Results of the study showed that, over an average follow-up time of 12.6 years (representing 1,248,243 woman-years), 54% of the 98,737 women in the cohort did have a baby. Almost 5000 women from the entire cohort were hospitalised for a psychiatric disorder, the most common discharge diagnosis being "anxiety, adjustment and obsessive compulsive disorders" followed by "affective disorders including depression".

However, those women who remained childless after their initial fertility investigation had a statistically significant (18%) higher risk of hospitalisations for all mental disorders than the women who went on to have a baby; the risk was also significantly greater for alcohol/substance abuse (by 103%), schizophrenia (by 47%) and other mental disorders (by 43%). The study also showed that childlessness increased the risk of eating disorders by 47%, although this was not statistically significant.
However, the most commonly seen discharge diagnosis in the entire cohort (anxiety, adjustment and obsessive compulsive disorders) was not affected by fertility status.

Commenting on the study's results, Dr Baldur-Felskov said: "Our study showed that women who remained childless after fertility evaluation had an 18% higher risk of all mental disorders than the women who did have at least one baby. These higher risks were evident in alcohol and substance abuse, schizophrenia and eating
disorders, although appeared lower in affective disorders including depression.
"The results suggest that failure to succeed after presenting for fertility investigation may be an important risk modifier for psychiatric disorders. This adds an important component to the counselling of women being investigated and treated for infertility. Specialists and other healthcare personnel working with infertile patients should also be sensitive to the potential for psychiatric disorders among this patient group." 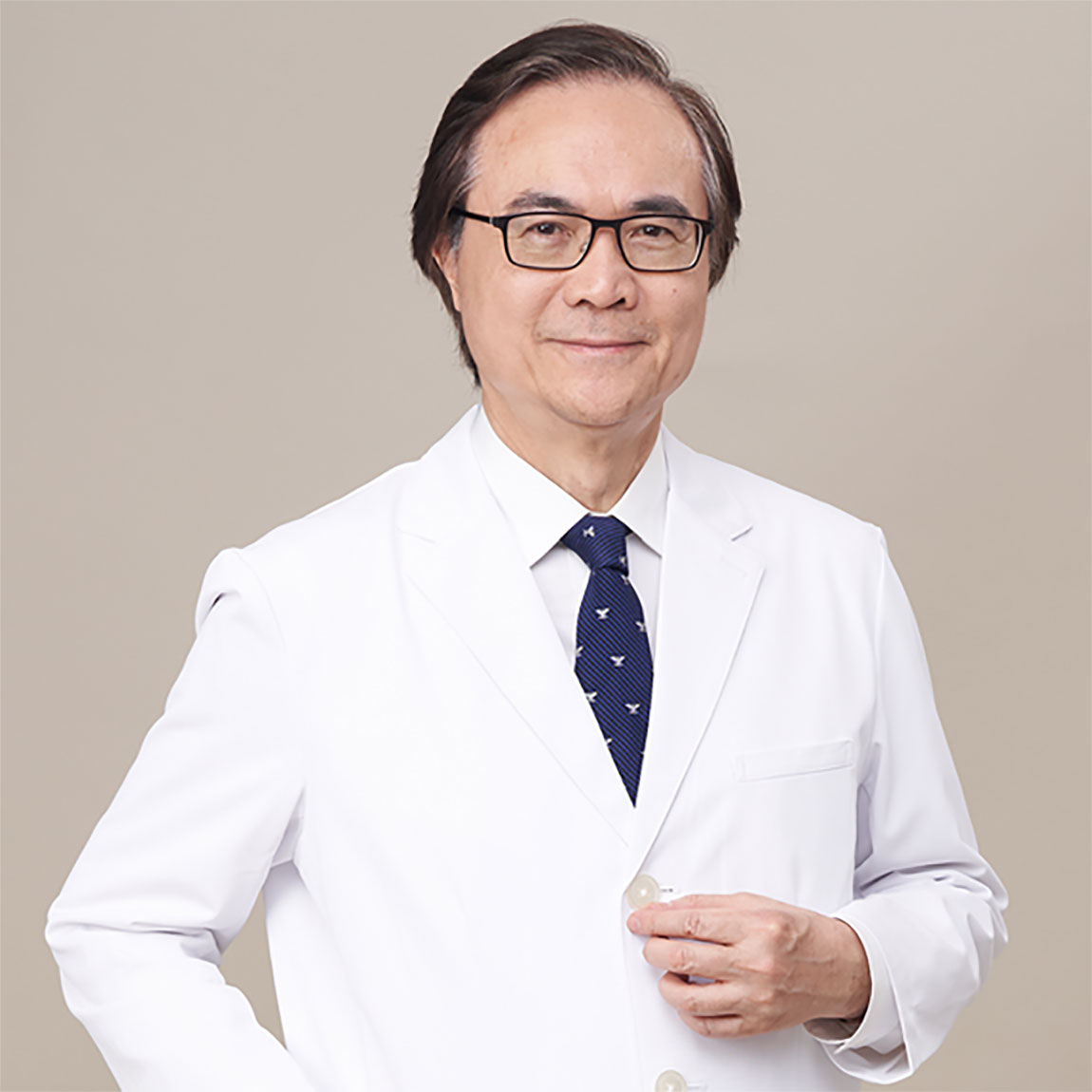 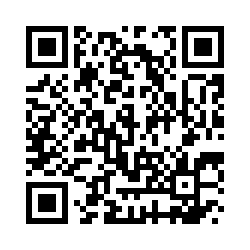